Java is now managed by Oracle, a thriving American multinational computer technology corporation. Means there is a lot of scope for Java in terms of growth as a platform and its core APIs. Java's latest major release is the Platform Standard Edition 8. Java is ranked #2 in popularity after C 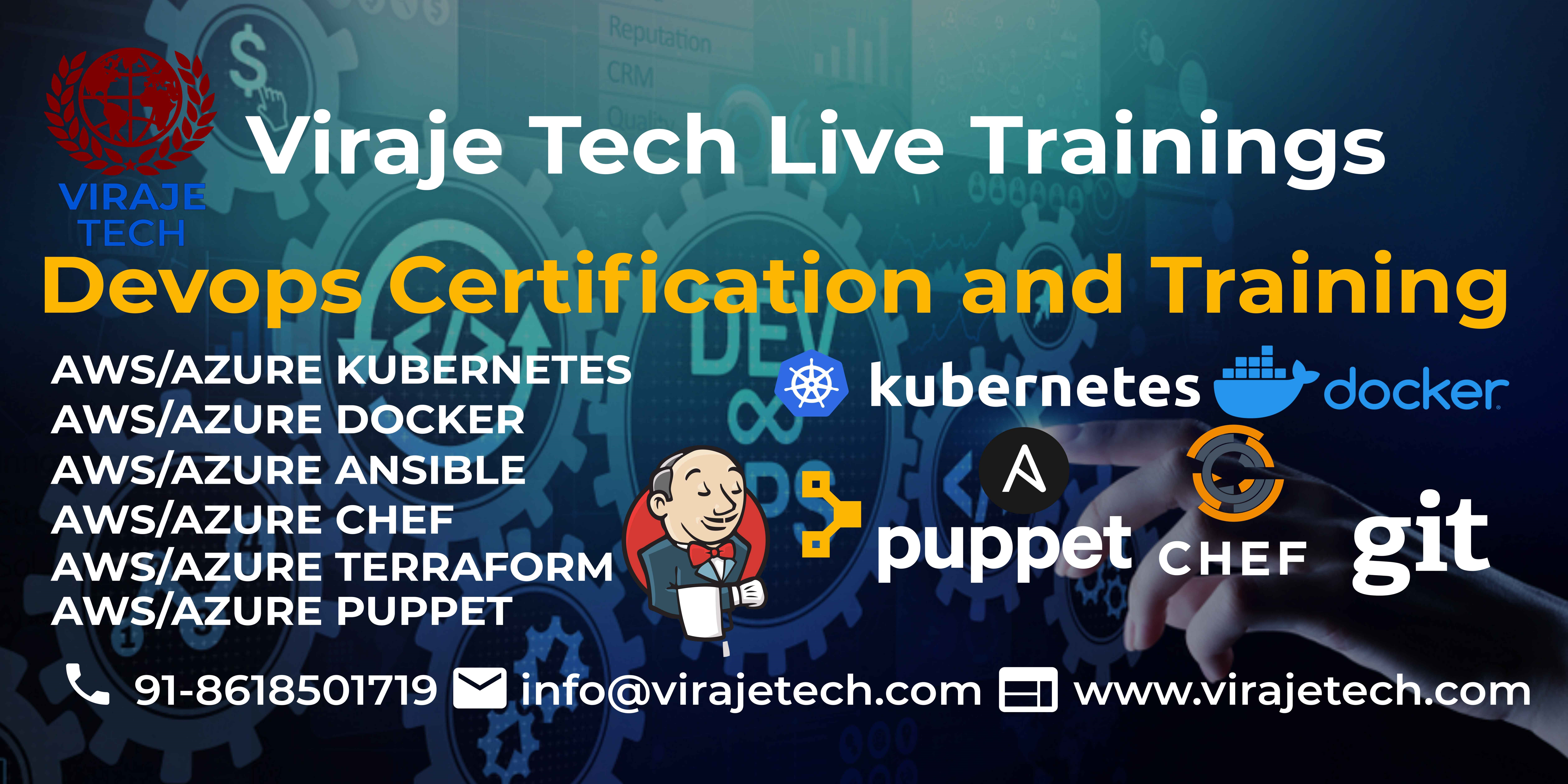